A Science City Taking Responsibility for the Development of Korean Science

Yuseong District, the center of Korean science, uses it robust infrastructure to take the lead in popularizing science, creating a cooperative scientific culture which both local residents and scientific specialists can take part in.

Yuseong District, Ready to Become the Center of the Fourth Industrial Revolution

The Daedeok Research and Development Special District seeks to establish itself as Korea’s Silicon Valley in both name and fact, with scientific research institutions in a range of fields and an International Science and Business Belt with basic science research institutions, cutting-edge equipment, educational institutions, and cutting-edge industries such as IT, BT, NT, and GT.
Yuseong is a city creating Korea’s growth engine as the center for the fourth industrial revolution, encouraging and commercializing research into a wide range of fields including artificial intelligence, robotics, the internet of things, unmanned vehicles (including unmanned aerial vehicles and unmanned automobiles), 3D printing, and nanotechnology. 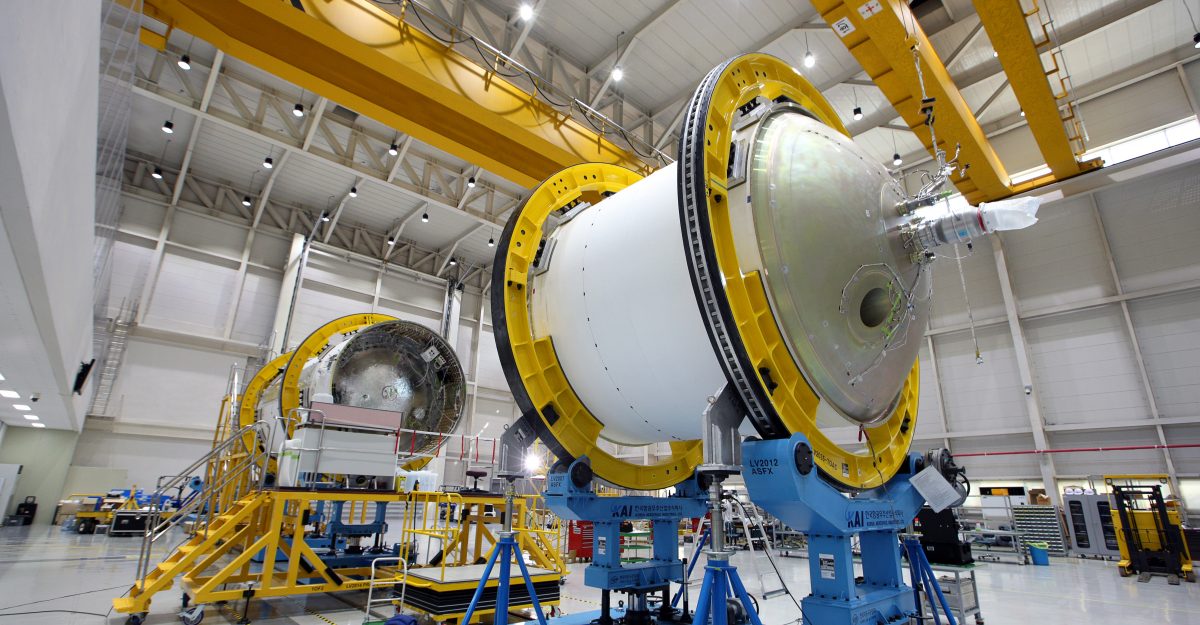 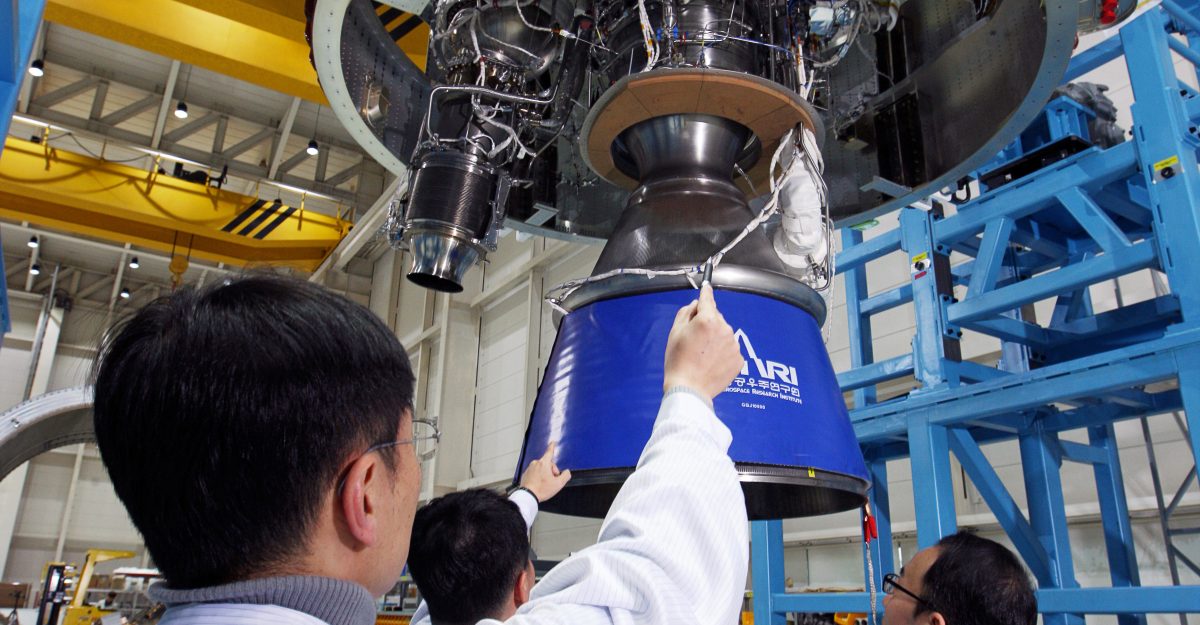 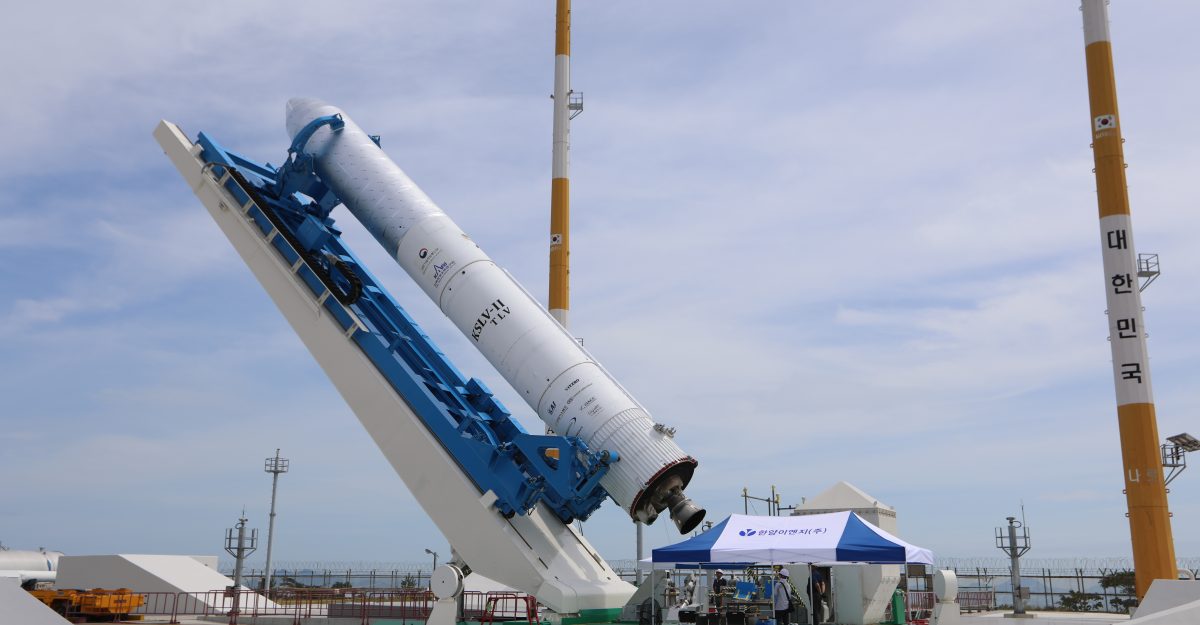 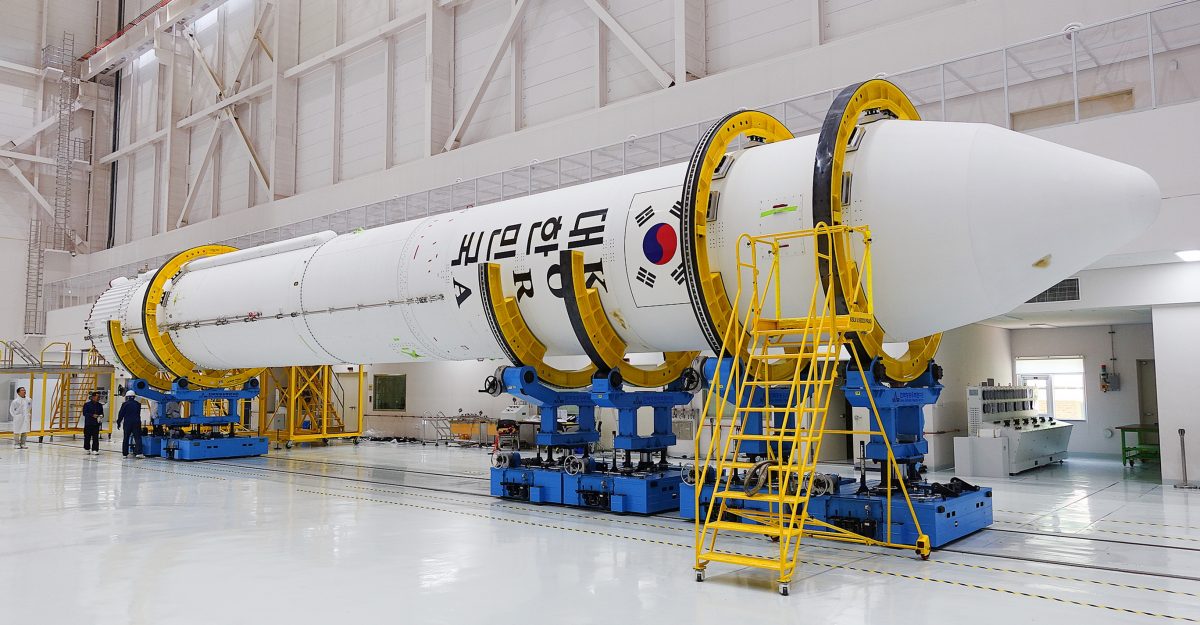 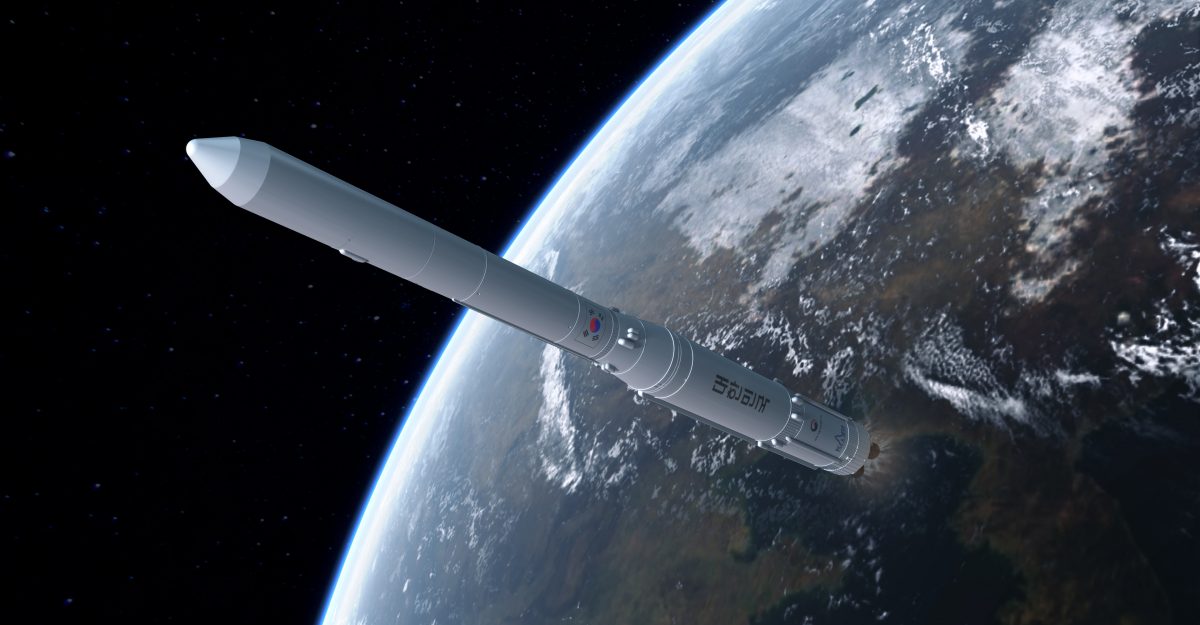 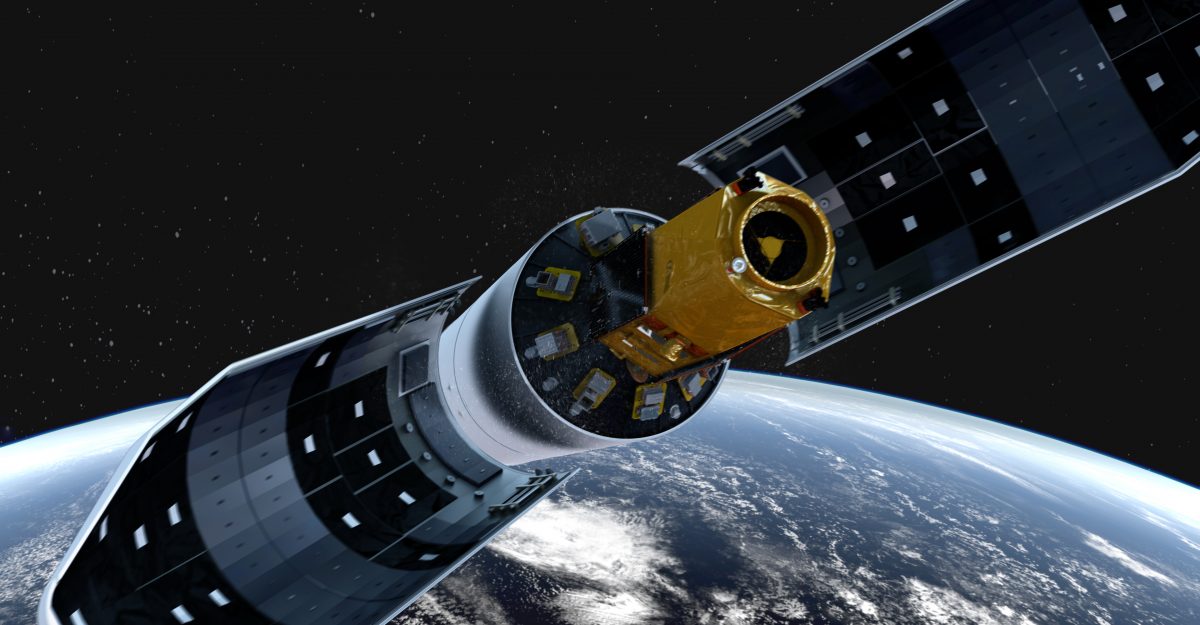 This is the largest science and development complex in Korea, and was created with the goal of carrying out academic research into basic science and specialized areas. Created in 2011 as the core of the International Science and Business Belt, it is developing into a globally revolutionary cluster in the fields of information technology (IT), biotechnology (BT), nanotechnology (NT), space technology (ST), and energy and environmental technology (ET).

The core area of the international science and business belt serves as a cradle for basic scientific research, offering a basic science research institute, heavy ion accelerator, advanced convergence research center, and international graduate school of science. It is growing into a futuristic science business city with research facilities, international residential complexes, and green space, attracting excellent schools from Korea and abroad to its nearby educational complexes, and companies and research institutions in cutting-edge fields such as IT, BT, NT, and GT to its knowledge industry complexes.